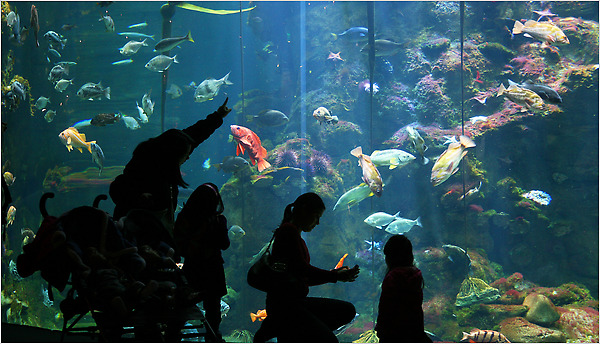 Local parents suggested the California Academy of Sciences and its Steinhart Aquarium for a visit with a child.